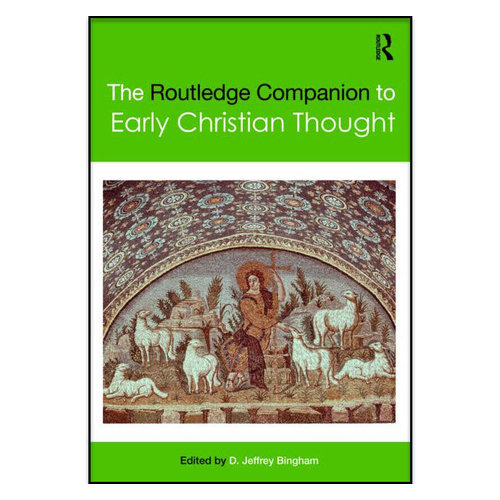 Available by Special Order Only- Must be Prepaid

The shape and course which Christian thought has taken over its history is largely due to the contributions of individuals and communities in the second and third centuries. Bringing together a remarkable team of distinguished scholars, The Routledge Companion to Early Christian Thought is the ideal companion for those seeking to understand the way in which Early Christian thought developed within its broader cultural milieu and was communicated through its literature, especially as it was directed toward theological concerns.

Divided into three parts, the Companion: