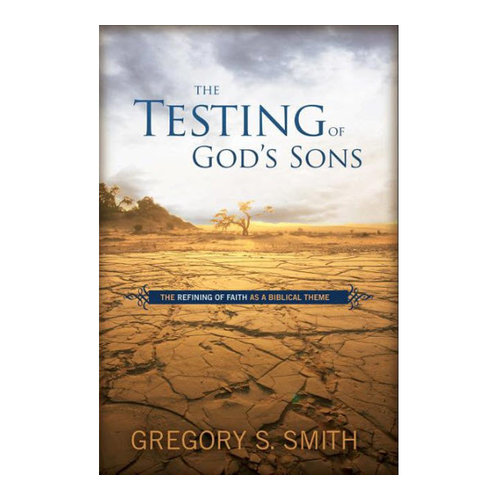 The Testing of God's Sons: The Refining of Faith as a Biblical Theme

The Testing of God's Sons: The Refining of Faith as a Biblical Theme
By Gregory S. Smith
Hardback Read more

There exists a general lack of biblical understanding for the idea of “testing” that emerges in the Old Testament as a significant theological theme. The faithful from both Old Testament and New Testament times are tested for their faith. This kind of experience often involves enduring hardship and difficult times. While often confused with the biblical idea of “temptation,” the biblical idea of testing stems from a metallurgical background and carries a unique covenantal function. Testing will be at the center of how God responds to the rebellion of his people and reveals God’s primary concern for the faith of his saints.

Our study will first focus on the language of testing and explore the semantic range for the idea of testing that draws from both the biblical context, as well as the world of the ancient Near East. This study will then focus on the often overlooked Joseph narrative and its unique contribution to the theology of testing that is presented by the rest of the Pentateuch. Finally, the remainder of the biblical texts will be investigated on the theme of testing. The last chapter will appreciate the fact that God tests His sons—Adam, Abraham, Joseph, Moses, Job, Israel and even Christ.